The paths of Rick Krüger and Björn Kaidel crossed again and again at different sessions and festivals. Fascinated by each others musical style, they started a duo project in 2016. Their enthusiasm for folk and dance traditions from all over Europe led to the basic idea to bring their "own" traditional dance music of Germany from old manuscripts into the here and now. They however quickly realized that they both are prolific composers and soon more and more own tunes found the way into their repertoire. Their debut album Mosaik, which was recorded in the renowned StudioTrad in Belgium, was released in july 2018 and received a very positive resonance from the press and fans.

As Duo Airu they play groovy folk music in a modern Bal Folk style - a mixture of couple dances like fast-paced bourrées, rocking Schottisches, delicate waltzes and circle dances. With nyckelharpa, bagpipes, concertina, Irish bouzouki and guitar, the duo explores their tunes down to the smallest detail - always mixed with lots of improvisation! 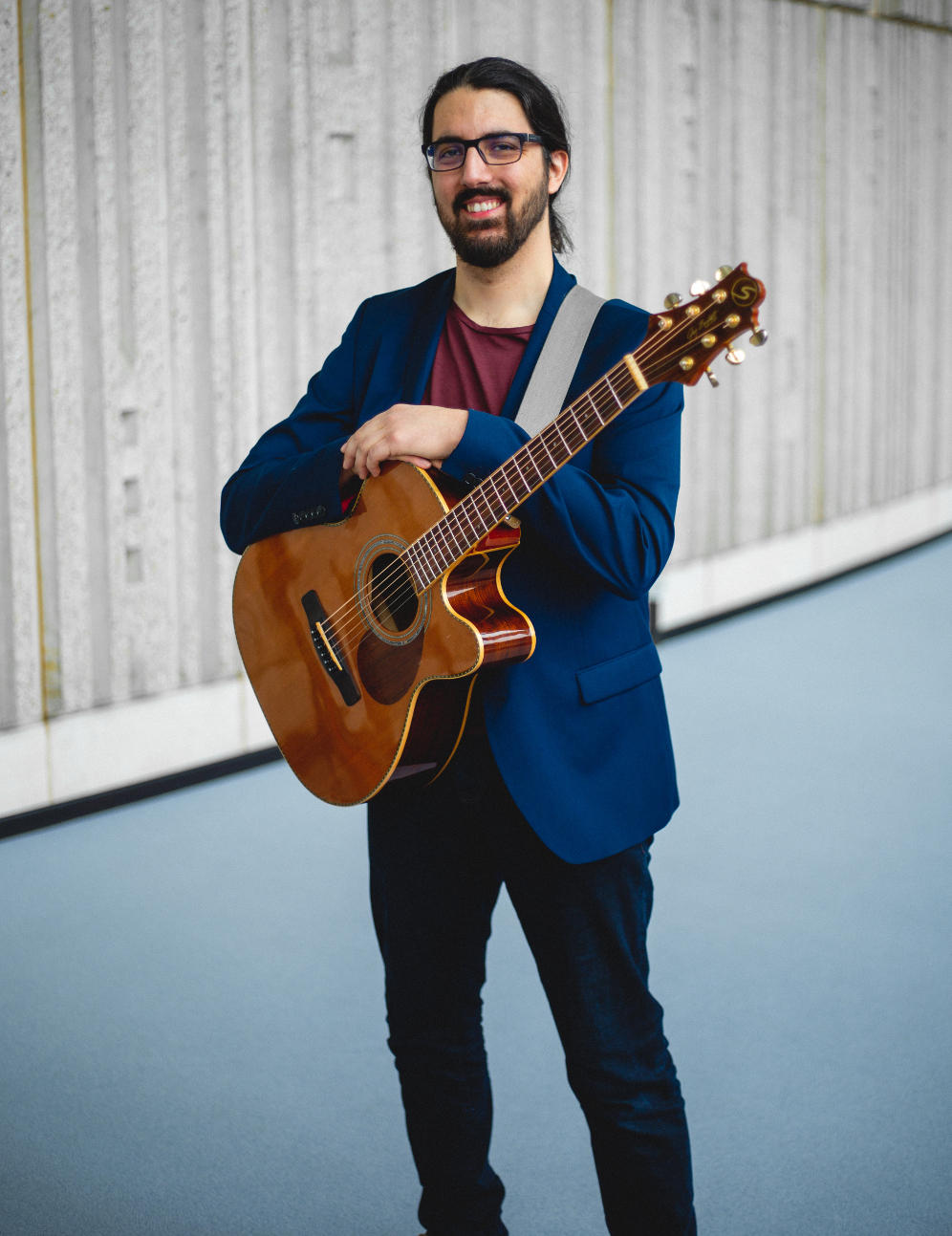